L-serine is an amino acid that plays a role in the function of the nervous system, including the brain. It’s a nonessential amino acid, meaning it is produced within the body. However, the body doesn’t produce enough l-serine on its own, so it’s important to get enough via diet or supplementation.1Phosphoserine Aminotransferase Deficiency: A Novel Disorder of the Serine Biosynthesis Pathway 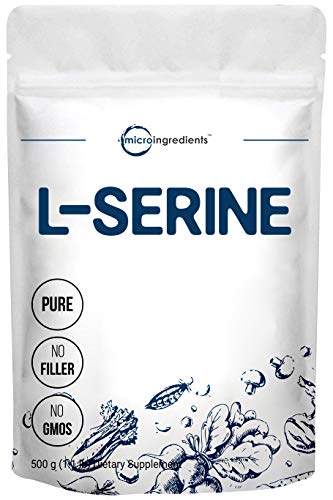 This is the go-to l-serine supplement. It’s pure l-serine powder, with no fillers or artificial ingredients. In addition, Micro Ingredients guarantees that the their l-serine powder is free of gluten, soy, and GMOs. 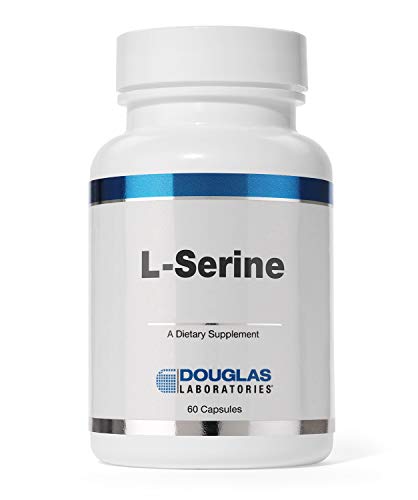 Not everyone likes to take powders directly. These l-serine capsules are a great alternative. They contain 100% pure l-serine powder, each with a 500-milligram dose. 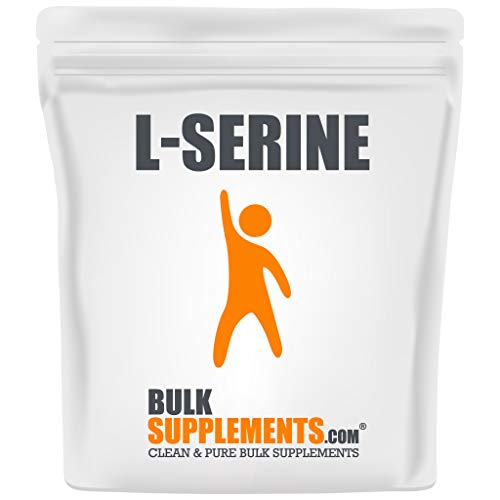 More research on l-serine is needed, but there have been some interesting findings on this amino acid thus far.

L-serine is required to produce compounds vital to proper brain function, including certain phospholipids and neurotransmitters.7Serine-deficiency syndromes Neurotransmitters are chemicals involved in relaying signals among nerve and muscle fibers. Phospholipids, a component of cell membranes, sometimes play a similar role.

Research has shown that d-serine may help support the brain and nervous system, as discussed below. But what’s the difference between l-serine and d-serine?

Taking all of this into account, most people looking to supplement serine will opt for l-serine, since it’s converted to d-serine anyway and is regarded as safe to supplement.

Studies have identified a handful of potential effects and benefits of d-serine, the product of l-serine.

Research has shown that increased d-serine levels may support mechanisms associated with memory.8Long-term potentiation depends on release of D-serine from astrocytes

Research has demonstrated that d-serine plays a vital role in supporting certain neurotransmitters.9Glia-Derived d-Serine Controls NMDA Receptor Activity and Synaptic Memory In turn, neurotransmitters play a role in transmitting signals throughout the body’s nervous system, including the brain.

The little research that has been performed on l-serine and Alzheimer’s disease thus far is unclear and conflicting.

As it currently stands, research does not support l-serine supplementation as a means to impact Alzheimer’s disease symptoms.

There is currently no official recommended l-serine dosage. However, several studies have found that an l-serine dosage of up to 400 milligrams per kilogram of bodyweight per day is likely safe.15Clinical and metabolic consequences of L-serine supplementation in hereditary sensory and autonomic neuropathy type 1C16L-Serine Supplementation in Hereditary Sensory Neuropathy Type 1

L-serine dosages can be broken up throughout the day or taken all at once. There is no research to suggest timing of an l-serine dosage is important. They can be taken either with or in between meals.

At an l-serine dosage of up to 400 milligrams per kilogram of bodyweight per day, studies have not noted any significant side effects. Some individual users have reported upset stomach and/or diarrhea, but this has not been widely found in studies.

L-Serine supplements may be considered as a way to support brain and nervous system function. However, while the current data is promising, more research on this amino acid is needed.

There are more thoroughly-studied supplements that have been shown to support cognitive health and performance, such ashwagandha and rhodiola. These may be better alternatives for some people.